In Japanese, basically one character = one syllable (technically, they're not syllables but "moras," but eh, you get the point). Each Hiragana character has a unique sound with a few exceptions.

Two groups of exceptions are じ/ぢ (ji/ji) and ず/づ. (zu/dzu) When romanizing じ/ぢ, "ji" is used for both (pro tip: if you need to type ぢ on keyboard, though, you can type "di"). So what gives? Why have different characters for the same sounds? Is it just to torture poor foreigners studying the language? As you are playing through Nihongo Quest, we will point out when there are these differences.

I will let you in on a secret: these characters aren't actually pronounced the same!....depending on who you ask.

We need to look at two things to tell these apart: history and dialetcs.

In modern, standard Japanese, じ/ぢ and ず/づ may be pronounced the same, but it wasn't always that way!

Until the Kamakura era (1300 AD), these were actually pronounced exactly how you would expect they would based on their placement in the Hiragana table.

あーいーうーえーお
a-i-u-e-o
Current:
だーぢーづーでーど
da-ji-dzu-de-do
Historic:
だーぢーづーでーど
da-di-du-de-do
This would be so much easier because it follows the pattern! So what gives? Why did it change? Well, in the Muromachi era, some dude in Kyoto (which was at that time the capital of Japan) decided he wanted to change all of that and bring them back to their current pronunciations, and now language learners ever since have had to suffer.

But not everybody decided to listen to that dude in Kyoto! In fact, to this day, people pronounce these characters differently depending on where you go!

The yellow area is the "standard" area that you have probably come to learn. じ/ぢ =ji and ず/づ = zu.

In the (very small) red area, じ/ぢ =ji. However, there is a distinction between ず/づ (zu and dzu).

In the purple area all four have unique pronunciations.

So in summary, don't give into the propaganda that there are only two pronunciations! (Keep in mind, though, that these are just dialects! Standard Japanese, which most people speak, do only make those two differences).

There also is, of course, a more boring explanation as to why these characters continue to remain distinct from one another. Without knowing Kanji, it might be a little difficult to explain, so I will try to keep it as simple as I can. 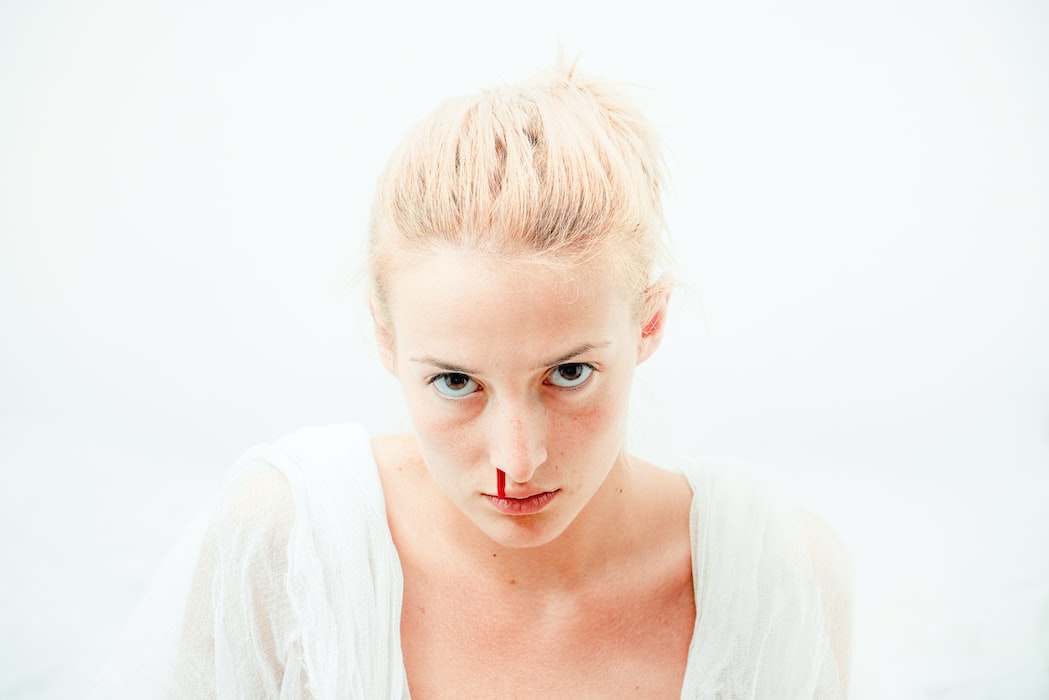 Now, you might think this would be pronounced はなち because (はな + ち), and you would be sort of correct. The logic checks out, but sometimes when we put Kanji together, we add the dakuten (the two dashes), so the ち in this case becomes a ぢ. So even though this word is pronounced "ha-na-ji," you can't use じ because the pronunciation was derived from the original 血(ち).

Don't worry too much if it doesn't make sense; you will probably pick this up on your own as you advance in your Japanese studies!

So should you pick up some fancy accent to stick it to those stiff losers in Kyoto and Tokyo?

Well, as fun as that sounds, it's probably best to stick to the standard pronunciations. Not only will this be better for learning purposes (as almost all learning material- including Nihongo Quest teaches standard Japanese), but if you try to use Japanese from some dialect, most people will probably just assume you don't know what you are doing.

If you happen to live in an area with an accent, however, feel free to try to pick it up!